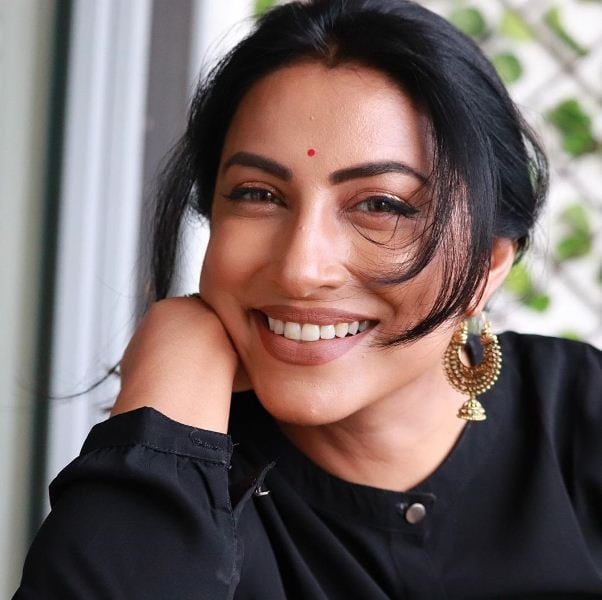 Kranti Redkar is a Mumbai native who grew up in the city. She had no desire to act until she discovered the world of theatre. In the year 2003, she made her acting debut in a cameo role in the Bollywood film Gangaajal. A year later, in the film Sun Asavi Ashi, she made her Marathi cinema debut.

Kranti Redkar became a regular character in Marathi cinema after then. Kranti Redkar got recognition after performing an item number in the Marathi film Jatra called “Kombdi Palali.” In 2014, she received critical acclaim for her role in the biographical film “The Letters,” which was based on Mother Teresa’s life. In 2017, she appeared in the Marathi movie Karaar and Rocky, and in 2019, she appeared in the Marathi film, Rocky. She has also tried her hand at directing with the Marathi film Kaakan, which she directed in 2015. Redkar is well known for co-starring alongside Bharat Jadhav in the blockbuster 2006 Marathi film Jatra, with music by Ajay-Atul, in the super hit Marathi song Kombdi palali, tangdi dharun….langadi ghalaya laagli. In the 2012 Hindi film Agneepath, Ajay and Atul utilized the music of the song Kombdi Palali… from Jatra for the song Chikani Chameli.

Dinanath Redkar, a Marathi filmmaker, and Urmila Redkar, a housewife, are her parents. Hridaya Banerjee and Sanjana Wavhal are her two sisters. She married Sameer Wankhede, the Narcotics Control Bureau’s Zonal Director, on March 29, 2017. (NCB). Ziya Wankhede and Zyda Wankhede are the couple’s twin daughters. 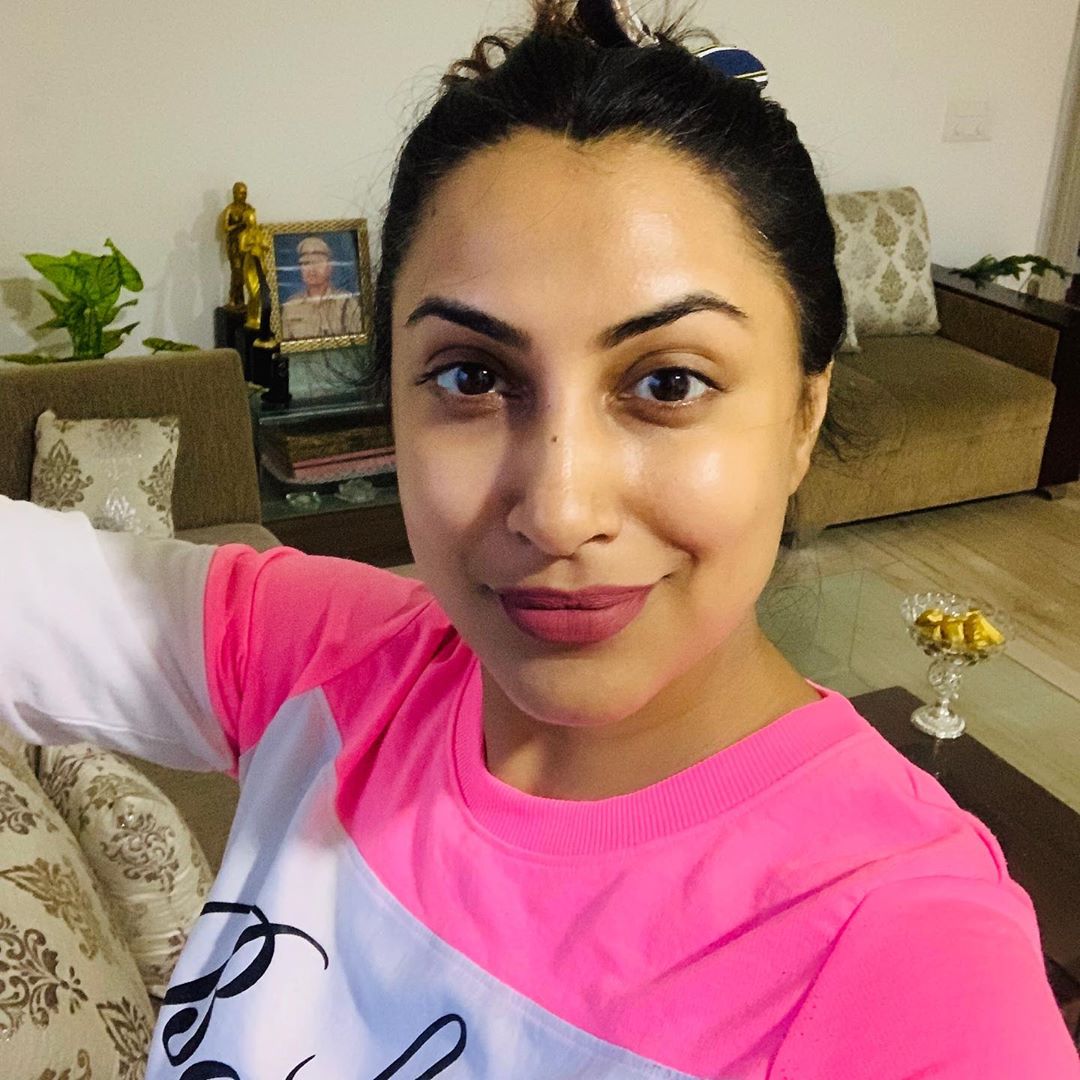 Some lesser-known facts about Kranti Redkar

Subscribe to us to get the latest updates about Kranti Redkar!