Jimmy Akingbola started his career on stage at the Birmingham Repertory Theatre in The Nativity for Bill Alexander. He continued in the production of Baby Doll at the Royal National Theatre. Next, he appeared in “Naked Justice” by playwright John Mortimer at the West Yorkshire Playhouse, opposite Leslie Phillips. Akingbola played Elvis in the poignant play Behzti at the Birmingham Rep in December 2004. He worked with rapper and actor Riz Ahmed in the hit play Prayer Room. Akingbola earned four-star reviews for his performance as Bunce. Akingbola acted in the production of Roxanne Silbert’s play People Next Door, in which he gave a memorable performance alongside actor Fraser Ayres’ character as his best friend Marco.

Jimmy won his first award (TMA Theatre Award for Best Supporting Actor) for the role of Christopher in Blue/Orange first produced at the Sheffield Crucible Theatre; the production then went on a national tour. He played opposite Roger Lloyd-Pack and Shaun Evans in Joe Penhall’s award-winning play; it was directed by Kathy Burke. Akingbola later went on to star in The Cut at the Donmar Warehouse opposite Ian McKellen, directed by Michael Grandage. Additional roles include Akingbola playing anti-hero Jimmy Porter in the John Osborne play of Look Back in Anger at the Jermyn Street Theatre in July 2008; he was the first black actor to play the role. The same year he played the title role of Othello for the company Frantic Assembly, which received a TMA Award.

Akingbola also played the roles of Malick in Holby City and PC Johnson in Silk, both on BBC One in 2011. In 2014, Akingbola played blind geography teacher Dr. Dalton in episode 2 of the second series of BBC One sitcom Big School. In 2015, Akingbola plays Baron Reiter in Arrow season 4. As of March 2020, Akingbola plays Koji in the new ITV sitcom Kate & Koji and Carter in Most Dangerous Game for Quibi. He will next reprise his role of Valentine in series 3 of In the Long Run with Idris Elba and will follow that with Ted Lasso for Apple TV+ 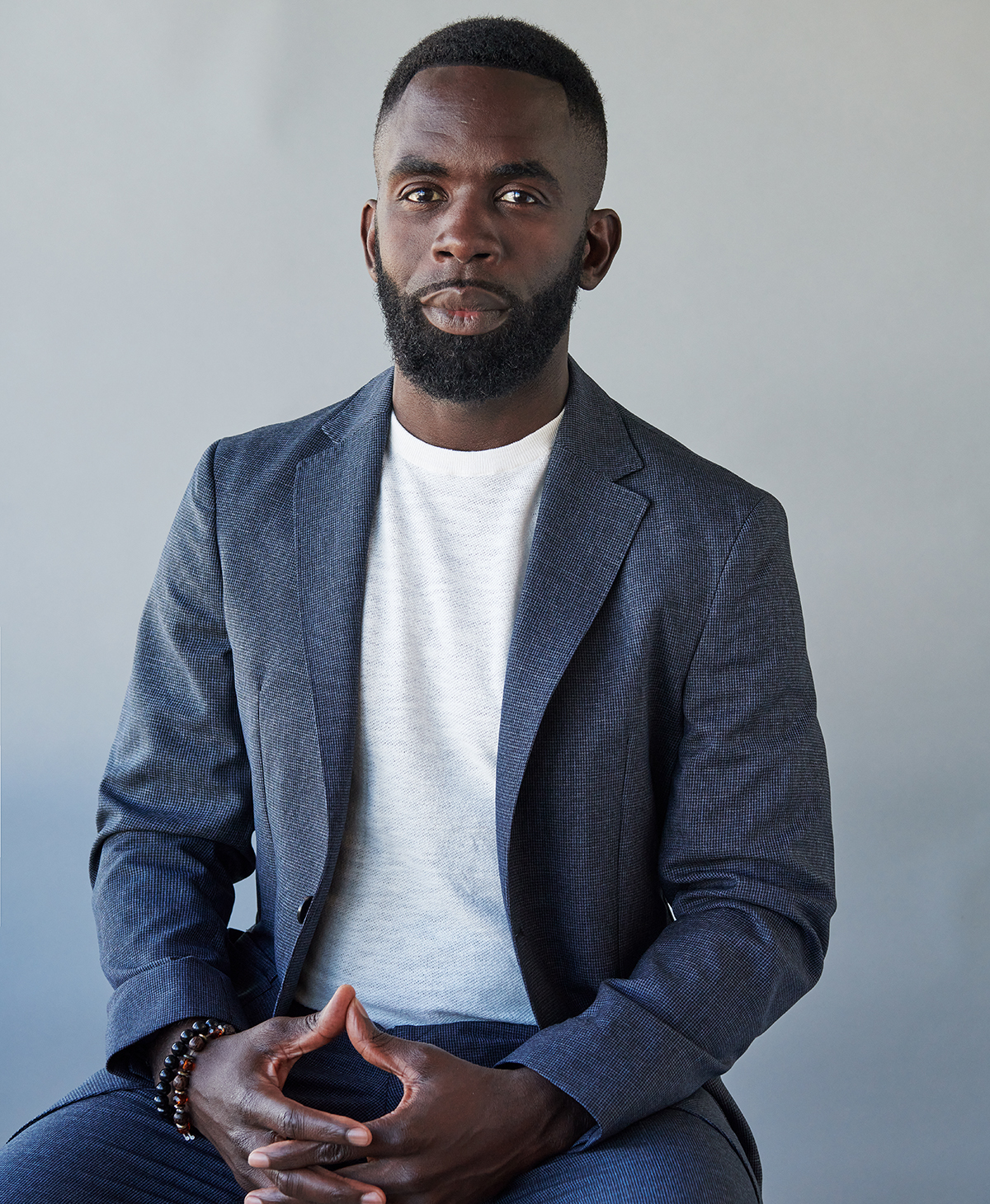 Jimmy Akingbola was born in London to parents of the Yoruba tribe who had emigrated from Nigeria. In 1996, Akingbola started at the Academy of Live and Recorded Arts (ALRA) in Wandsworth, London. He completed their 3-year, full-time acting diploma. Akingbola works with BBC Radio as a regular voice-over contributor to several shows including BBC World Service, BBC Radio 4, and 7. Some lesser-known facts about Jimmy Akingbola

Subscribe to us to get the latest updates about Jimmy Akingbola