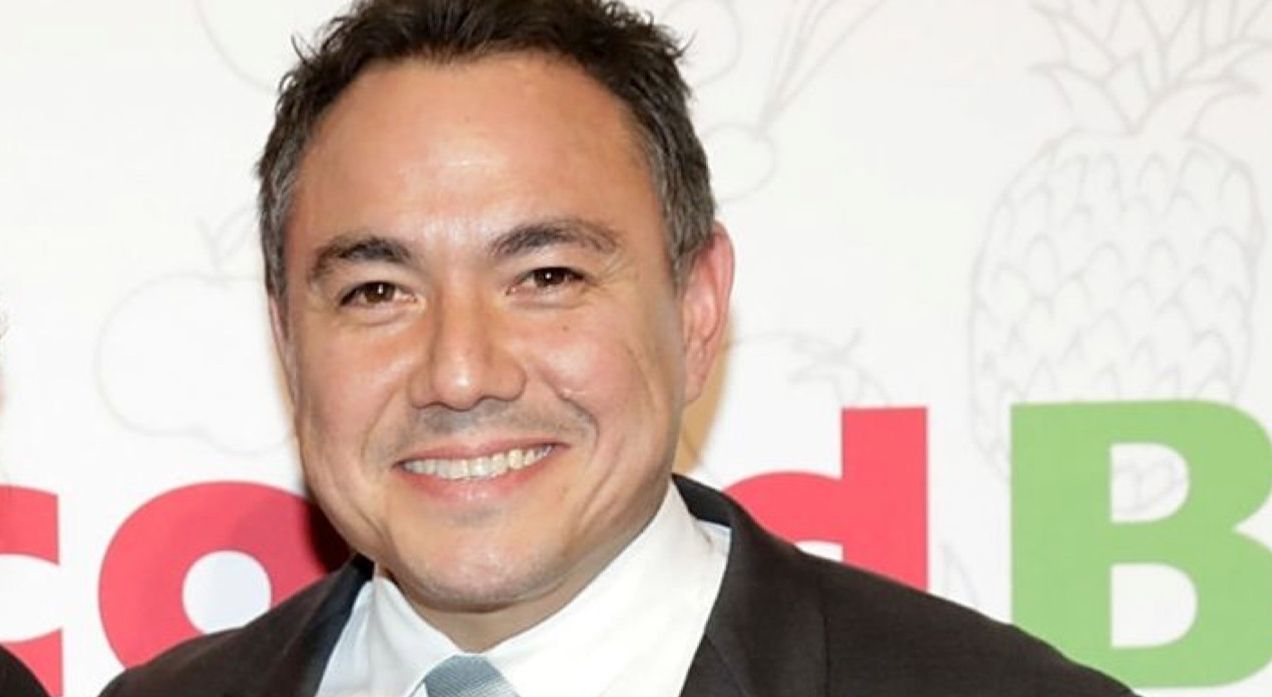 In 1991, Pang was a member of the Collingwood under-19s squad in Australian rules football. He then spent several years playing country football in remote Victoria and Tasmania. He stayed in the city and worked a variety of odd jobs in exchange for a tiny pay for his football skills. He went to university to study marketing.

Sam has a net worth between $3 million and $5 million. Sam made the most of his money from his Yeezy footwear. While he had overstated the scale of his business throughout the years, the money he made from it was real–enough to make him one of the richest celebrities of all time. His primary source of income is as a popular radio personality 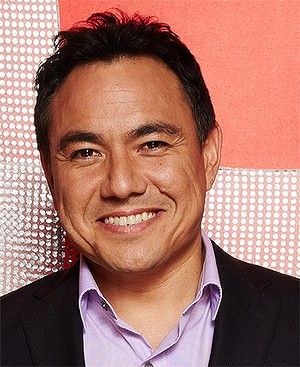 Pang began presenting radio shows at the age of 28 after being encouraged by friends. For five years, he co-hosted Triple R’s Breakfasters show. Summer Nights debuted on ABC Local Radio in January 2011. Pang co-hosted The Rush Hour on Melbourne’s Triple M during the 2012 London Olympics, alongside Santo Cilauro, when regular hosts James Brayshaw and Billy Brownless were in London. Pang joined Chrissie Swan and Jonathan Brown as co-hosts of the Nova 100 breakfast show Chrissie, Sam & Browny in January 2016. Pang joined Santo Cilauro and Ed Kavalee on ABC Radio in September 2016 to co-host a podcast version of Santo, Sam, and Ed’s Total Football.

Pang’s television career is well recognized for his hosting stints on a number of series. In 2009, he presented ADbc, a quiz show centered on historical subjects, which was his first hosting assignment. It was a one-season show that was broadcast on SBS One. Santo, Sam, and Ed’s Cup Fever!, a variety/panel/sports program on SBS TV that aired during the FIFA World Cup in 2010, was co-hosted by him. Santo Cilauro and Ed Kavalee joined him as co-hosts. On Channel Seven, he wrote for TV Burp, which was also presented by Ed Kavalee.

As part of the Australian team to the Eurovision Song Contest in 2009, he began performing some commentary work with Julia Zemiro. [6] He held this position till 2017. In February 2012, he rejoined with Santo Cilauro and Ed Kavalee to co-host Santo, Sam, and Ed’s Sports Fever!, a spin-off of Cup Fever on Channel Seven. Pang was one of the ABC2 correspondents covering the 2012 Paralympic Games in London in August 2012. Santo Cilauro and Ed Kavalee rejoined with Pang in late 2013 to co-host Santo, Sam, and Ed’s Total Football on Fox Sports. The show aired for two seasons and ended in 2015. Some lesser-known facts about Sam Pang

Subscribe to us to get the latest updates about Sam Pang!