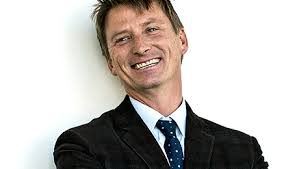 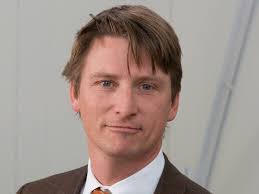 Just before coming to Wesleyan, Bush took time off from his studies to work on George H. W. Bush’s 1988 presidential campaign. As an EMT, Bush spent a summer vacation during college operating a 911-response ambulance in New Orleans. In 1991, Bush volunteered to become a combat medic at the start

of Operation Desert Storm, doing boot camp at Fort Jackson in South Carolina but did not ship out because the war ended before he finished.

The business side of Bush’s training stemmed from his time as an associate of J. Bush & Company, Inc., a firm founded by his father that assisted foreign embassies in banking, and as a consultant at Booz Allen Hamilton, where he was a member of its Managed Care Strategy Group.

Bush is married and has six children. In May 2018, a report detailed Bush’s verbal and physical abuse 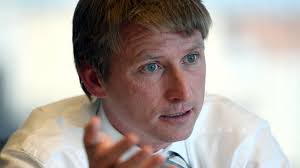 towards his first wife. Claims were dropped after further investigation. He’s married again, to Fay Rotenberg.

Subscribe to us to get the latest updates about Jonathan Bush!